North Texas is a 9,000-square-mile, 13-county region that is home to 7.5 million people. We are one of the fastest growing regions in the U.S. Known as the Metroplex, North Texas is comprised of 150 cities – including Dallas and Fort Worth – with 15 of those cities boasting a population of more than 100,000.

With the 5th highest concentration of tech workers in the United States, North Texas has the most diverse economy in Texas. 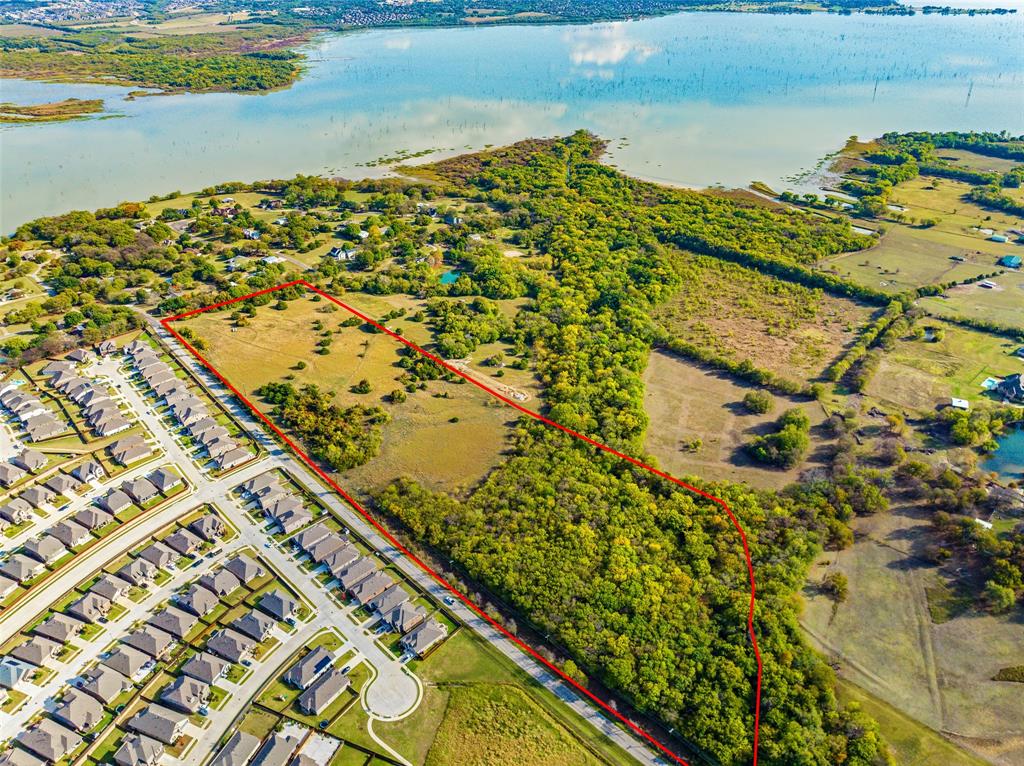 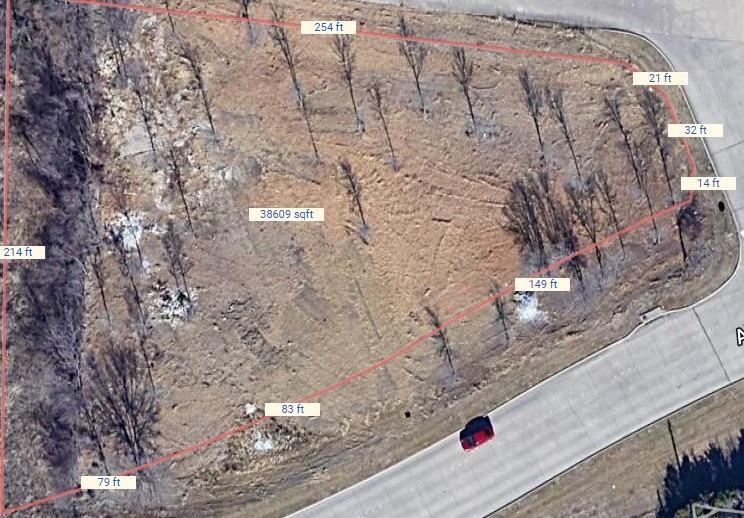 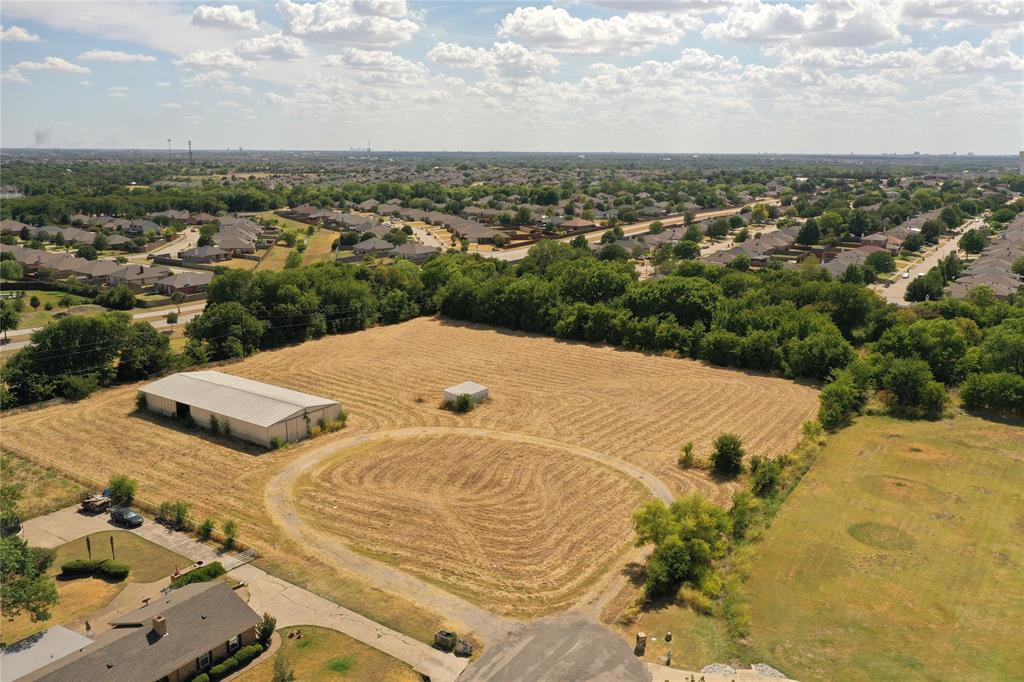 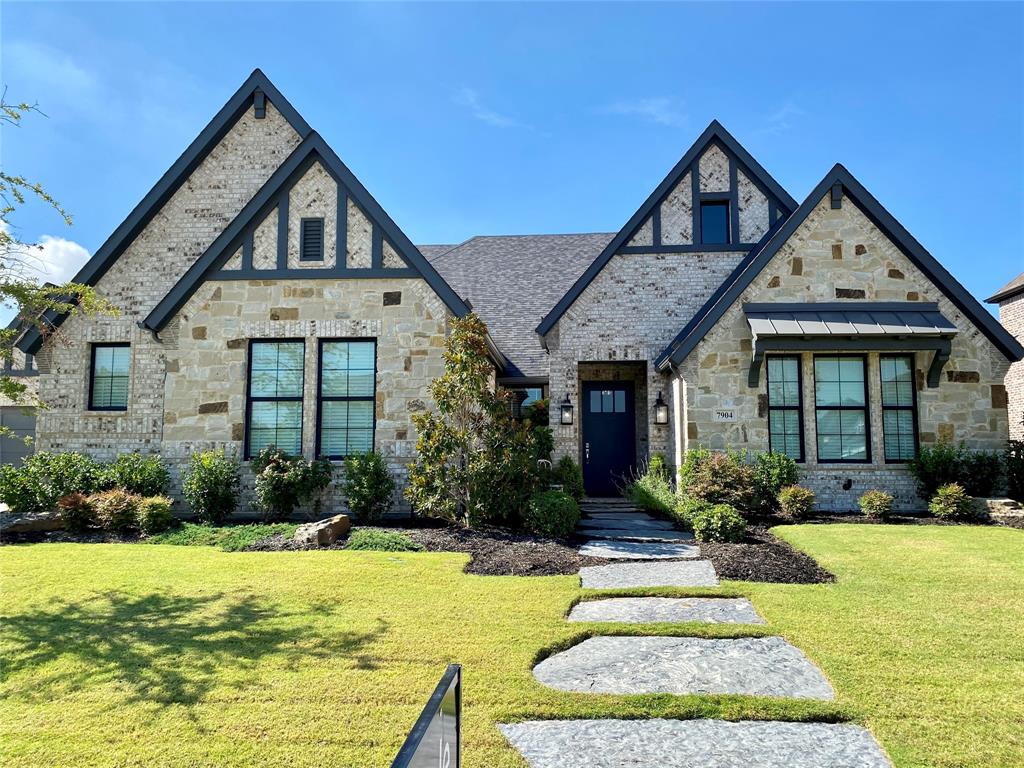 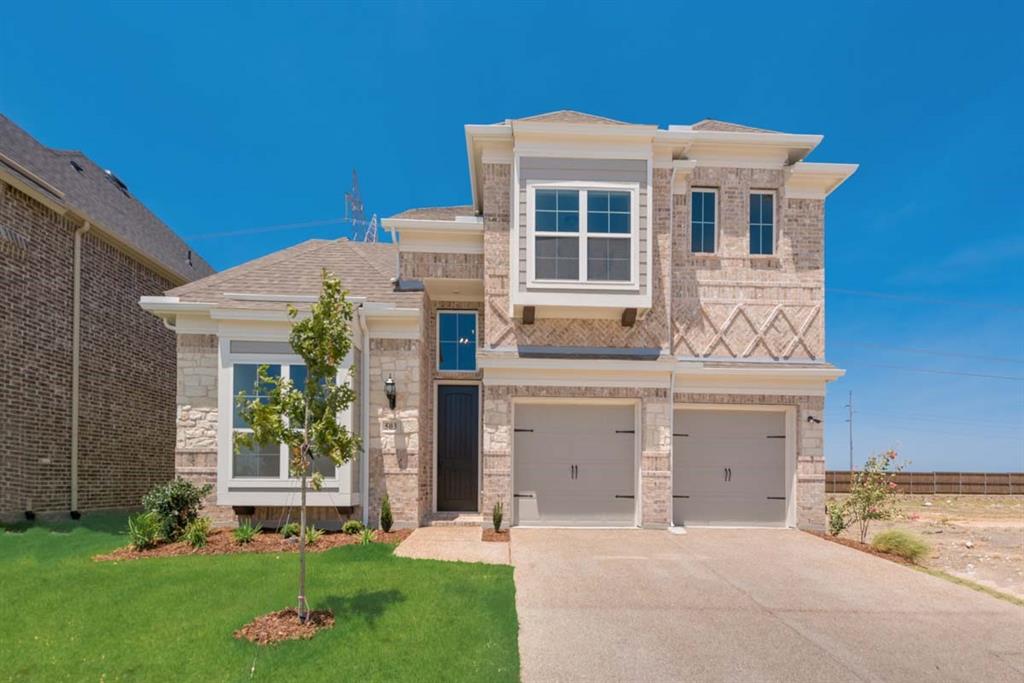